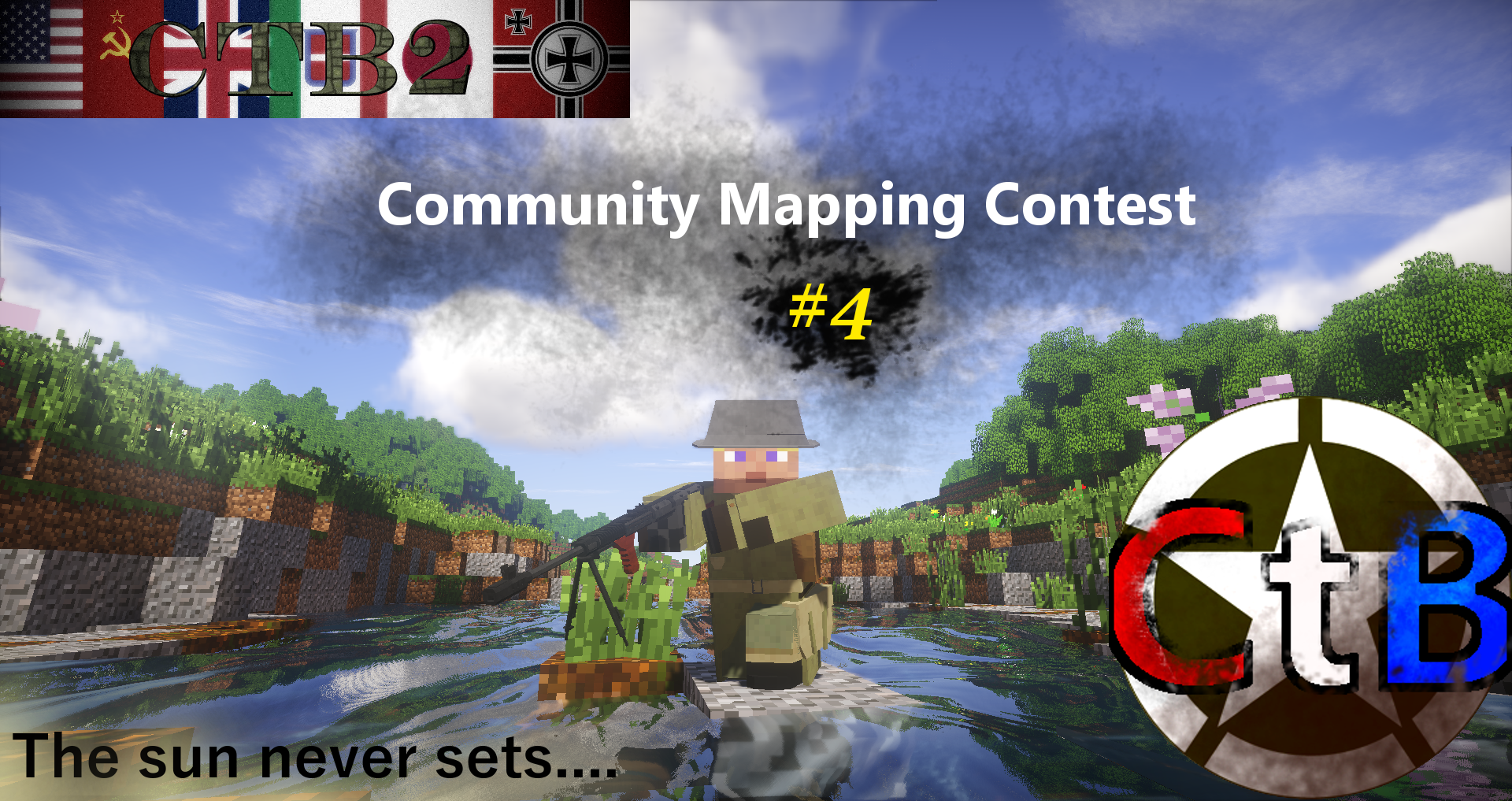 The Sun Never Sets contest is based around battles involving the commonwealth(Britain and their colonies, such as Canada and Australia)!

You have a chance to build part of Call to Battle, and win prizes. A map of any battle where commonwealth forces fought is acceptable!

1st Place - EVERY single British and Commonwealth kit! (about a $34 value, which will increase as more are released)

Anyone who submits a map that meets CtB Standards of quality, will be able too choose one kit from the Commonwealth Kit Pack to recieve for free.

Judging begins on 5/20/19. To submit a map, join our discord server https://discord.gg/FhZ6Gup , where there will be a specific channel for uploading contest submissions.