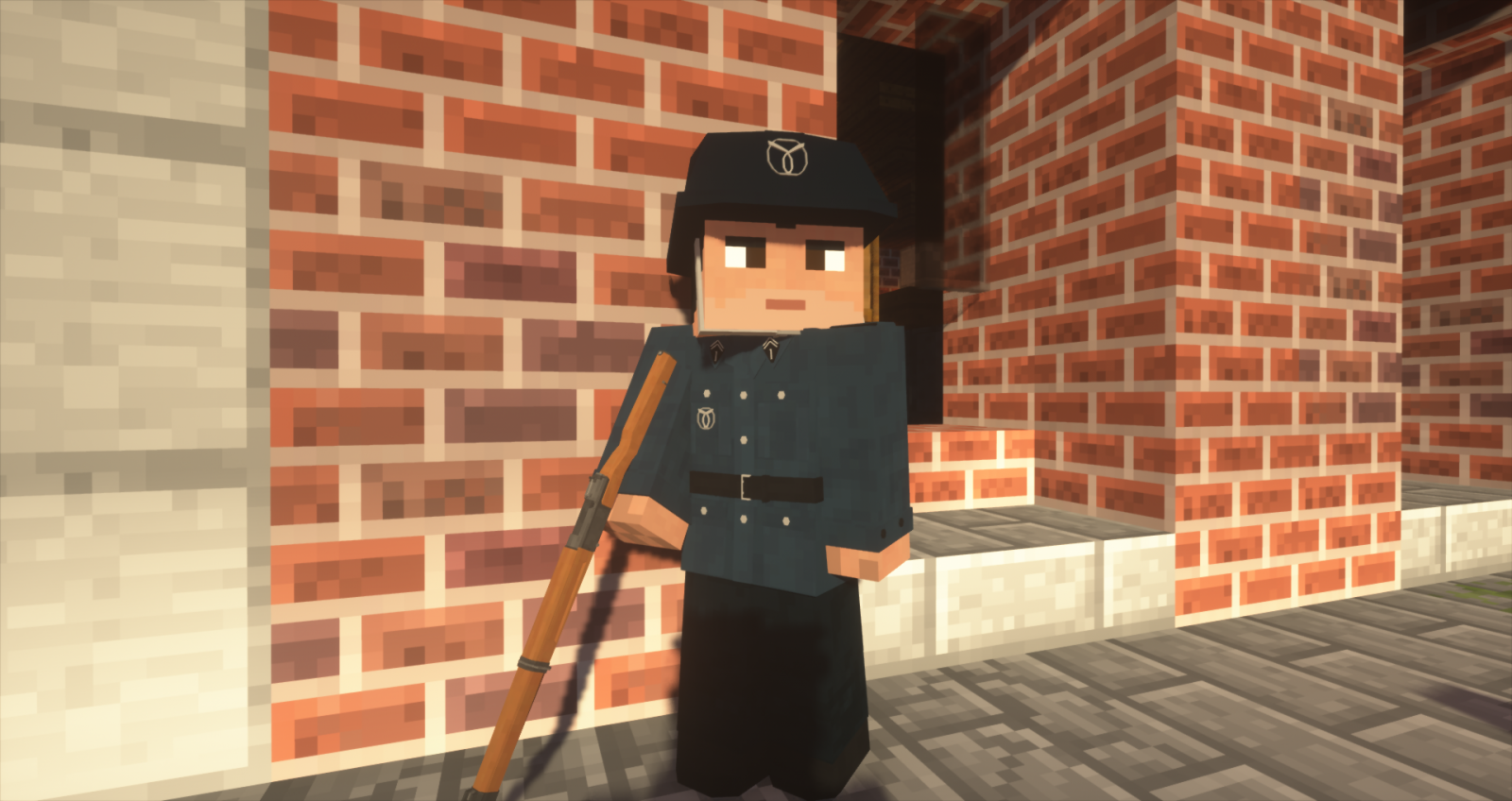 The others will be nations that also faced Germany's blitzkrieg - Belgium and the Netherlands! Due to this, the French update will likely be the largest update since "The War in the East" update.

While the Battle of the Netherlands only lasted 4 days before they surrendered, they also took part in the defense of Belgium which lasted almost a month.

In addition they lasted multiple months in the war for the Dutch East Indies, which will likely be portrayed in the future. For now though this update is sticking to battles during Germany's invasion of the 3 nations.

We're looking forward to experiencing these nations, and we hope you are too!