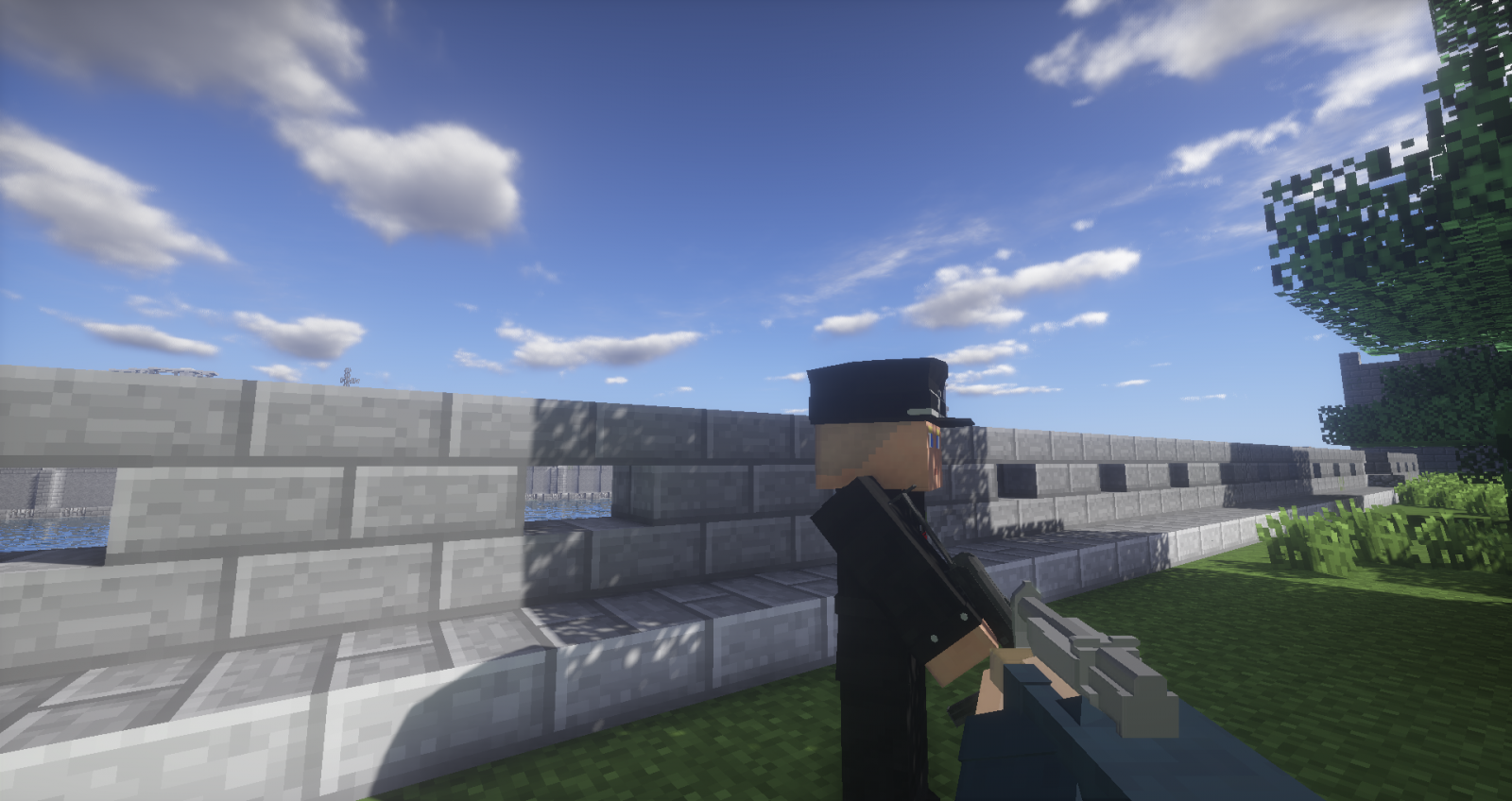 This is the second blog in the "Cut content spotlight" series.

Why was this one cut? Because it is an unfinished weapon. It hasn't received a full remodel, nor does it have a proper animation yet. This is because there's always been something more important to work on than a weapon that is... basically a joke weapon.

While there's still certainly a chance it will be finished someday and then publicly released, we've decided to give early access to it's current state to those who helped fund France by purchasing the Fund France kit pack.(Which is now named "French Forces")

We hope you enjoy playing around with it! (In the next update)