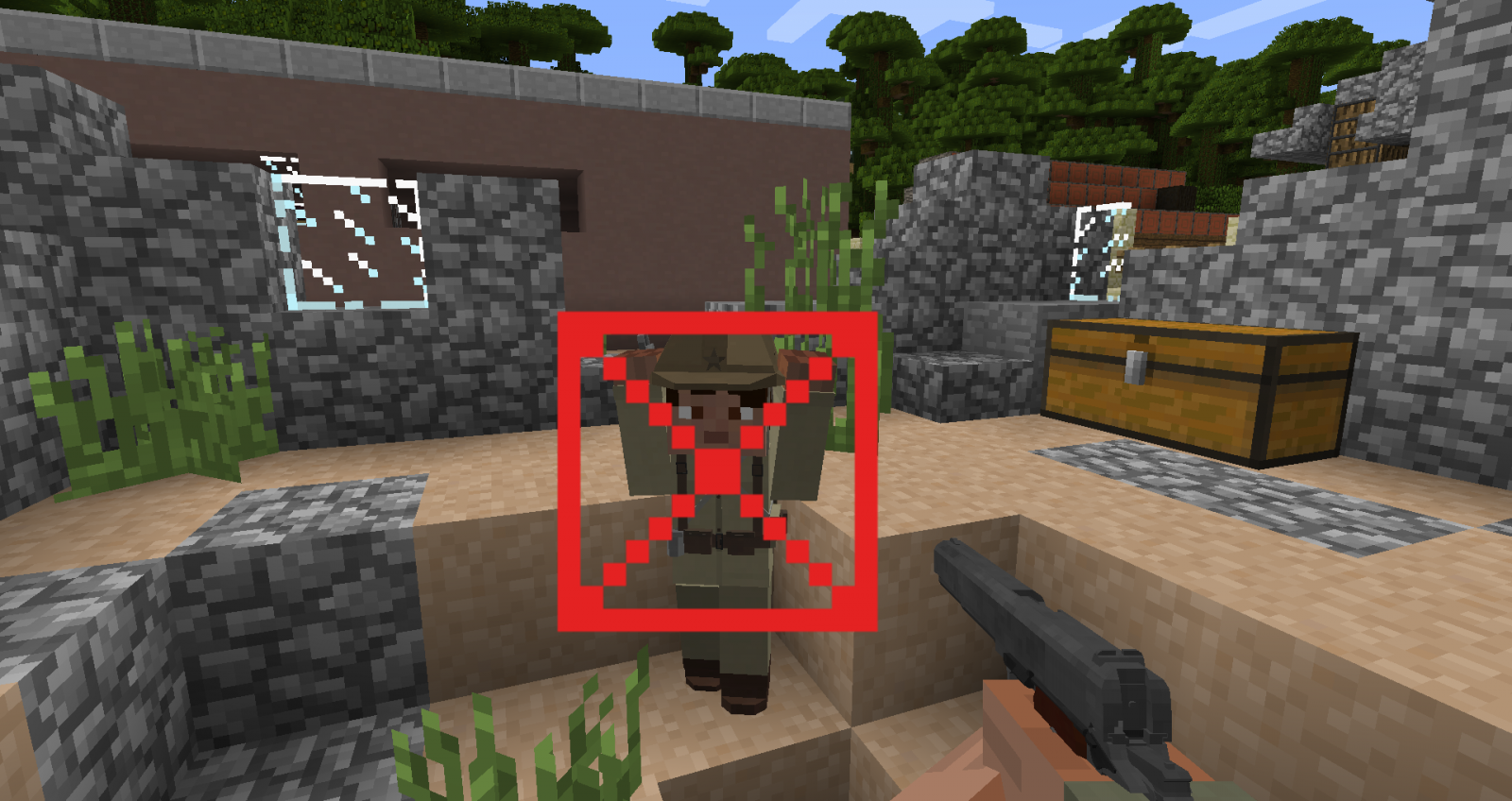 What's spawnkilling? I'm sure you know.

Traditionally spawnkilling in videogames refers to when someone camps your spawn and shoots you the moment you spawn. This type of spawnkilling is completely impossible in Call to Battle.

Why's that? Call to Battle has a spawn protection timer that is about 5 seconds. You are completely invulnerable for that time period. Yet it seems getting killed near spawn is also being called "spawnkilling" by a bunch of people.

For people who have poor internet/computers, we completely sympathize. For them we can totally understand how 5 seconds wouldn't be enough, so we're going a step further and making it so the timer doesn't start counting down until you leave the spawn area. That means infinite invulnerability until you leave spawn.

Any sort of spawnkilling is now impossible. From now on if you are constantly getting killed "near spawn" be sure to change your tactics. Because unless there's a bug happening, you aren't getting spawnkilled. Try popping smoke grenades or going another route. It's not always wise to charge situations head on.

Furthermore, in the past Artillery dealt no damage within 15 blocks of a friendly spawnpoint. This is being increased to 20.

This is not just to protect people near their spawn, but also to protect people from getting accused of spawnkilling when really, they were just calling in artillery where they saw people. Artillery has a wide range, so it's difficult to avoid calling near a spawnpoint.

Yes, there are of course some malicious people who'd like to spawnkill, but in general we've only seen good friendly players getting accused of spawnkilling for this reason. Hopefully these changes prevent that.

Above all, treat others with respect! 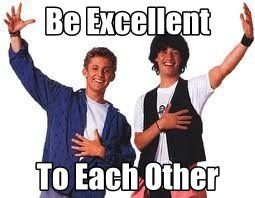