Weapon Customizations - Results and What to Expect 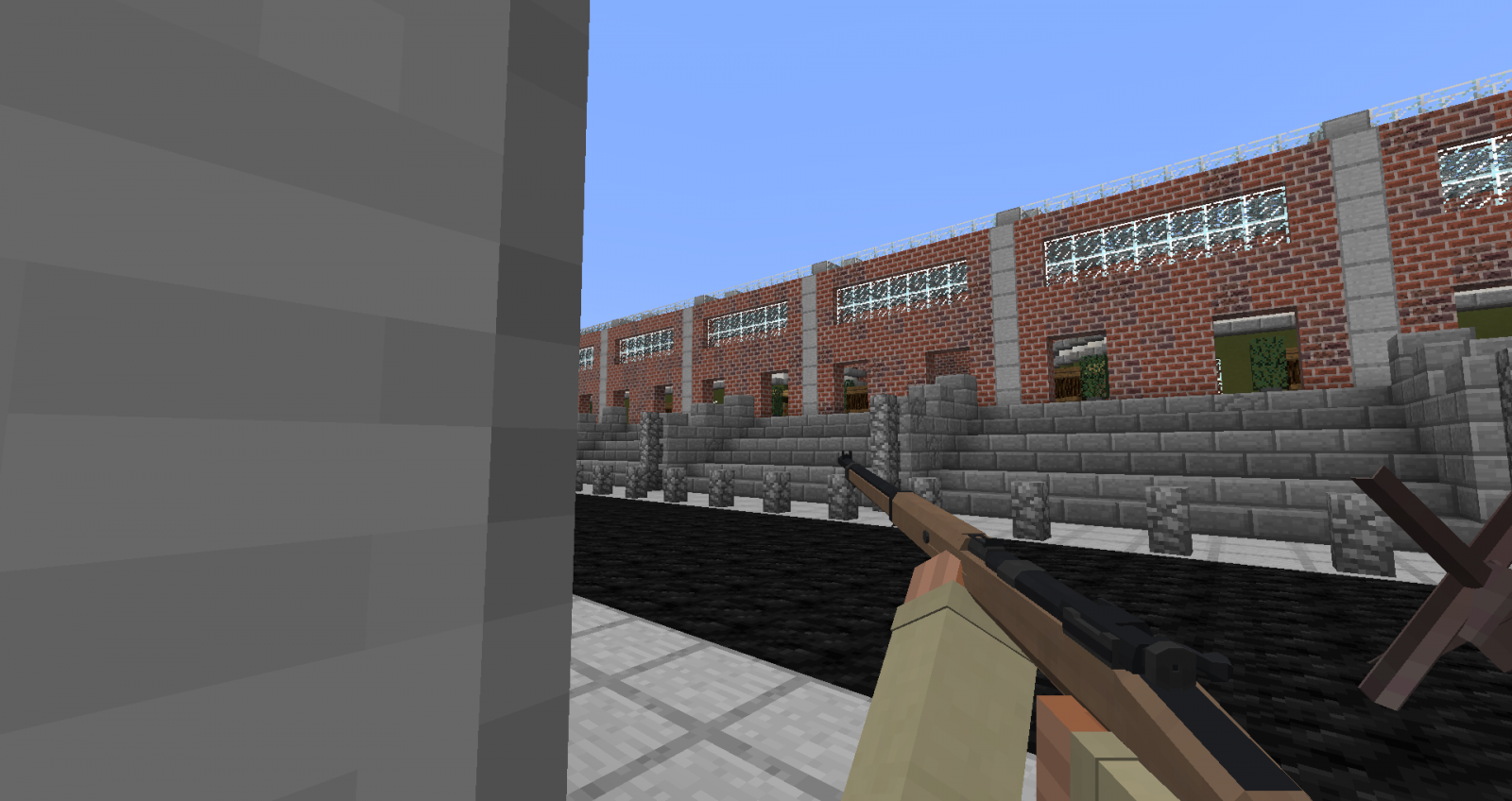 Recently we asked you all how you'd feel about unlockable and purchasable weapon customizations, as both a new thing to unlock as well as an alternative option to support CtB and keep it alive.

Turns out, nearly everyone loved the idea!

Only 3 people voted the lowest score of 1... and one of them was "Man in the Wall", who is known to be a troll who doesn't even play CtB.(Or own a MC account, for that matter)

His attempt to troll gave us a good laugh, though:

Aside from him, the other folks who voted "1" voted so because they were confused about something.(that was addressed if they read the survey description closely)

Of the negative feedback(below 3), there was only one who did actually read the survey description and brought up a valid point.

How will this feature affect team play and playing the objective?

His concern was that this feature would cause people to focus on unlocking new gun customizations rather than working as a team and focusing on objectives. A very very good point. That's the last thing we'd want, as it's something that plagues many other games.

In fact, his feedback made us realize this is an opportunity to put even more focus on working as a team and playing the objective. If the unlock criteria for gun customizations are all missions that require you to play as a team and capture objectives, then the new gun customization feature will bring the community even closer rather than having the opposite effect.

Moving on... here's some other questions you likely have about this.

Gun skins will only be realistic, right?

Correct. Call to Battle focuses on realism, so the only weapon customizations will be ones that would reasonably have been used in real life.

Some of the more basic ones will be different wood colors, which could vary greatly in real life, as well as different finishes. For example, MP 40s varied from darker to lighter metal, and the bakelite lower receiver and grip also varied from black to a more walnut color.

More complex customizations will be designs such as camo patterns and whitewash, both of which were used on guns during the war.

But you might be thinking... blegh, what if someone is running around with a whitewash gun on a forest map?

We thought of that too. That would be very bleh. Which is why some camos will be specific to certain types of maps. Mainly these three types: Forest, Snow, and Desert. That way people won't be running around with snow camos in forests and deserts, and you won't be seeing forest camos in a desert map.

In the survey people did have some concerns about the third picture, which portrayed a Gold 1911. Their concern was everyone would be running around with gold weapons.

Which would definitely be disgusting! Don't worry, that won't be happening.

As the survey clearly states, any skins like that would be limited edition, likely 3-5 people at most. And NEVER rifles or primary weapons.

1. We feel rifles and primary weapons would look absolutely ridiculous gold, where in our opinion, sidearms would not.

2. Historically, high ranking officers often did actually have fancy sidearms like this! So as long as they're super limited edition, it makes sense from a historical standpoint and would not be immersion breaking. (Germany especially loved to make fancy pistols for their high ranking officers)

Will weapon designs be visible to other players?

Of course! Any new design applied to your weapon will not only be visible to yourself but also to all the other players.

Hopefully that clears up any questions you may have regarding weapon customizations. They will be a realistic addition that will encourage more teamplay as well as help CtB continue to grow =)