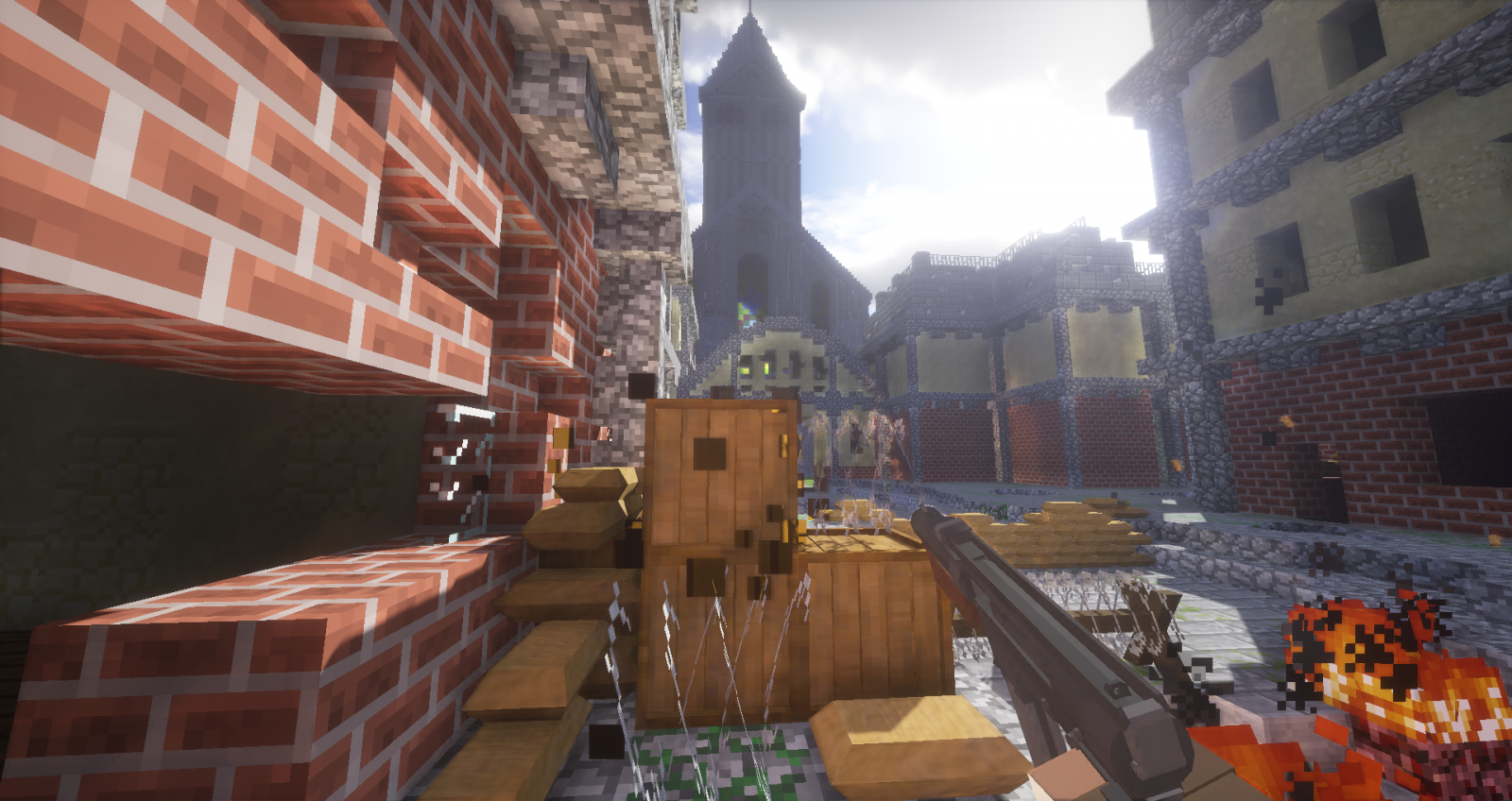 When the stock is folded... recoil is increased and the view of the ironsights is covered by the stock. But this comes with a major advantage - being able to fire while running. In addition, it won't go into a non-firing position when up against the wall.

This means folded stock is the most ideal configuration for close quarters, especially the ability to shoot while running. This makes it play similarly to the M712 Pistol, but much more controllable due to the lower fire rate.

When facing enemies at more medium ranges, you'll want to keep the stock unfolded so that you'll be able to use the ironsights and control recoil better.

The ability to fold/unfold the stock makes the Welgun adaptable to the current situation!