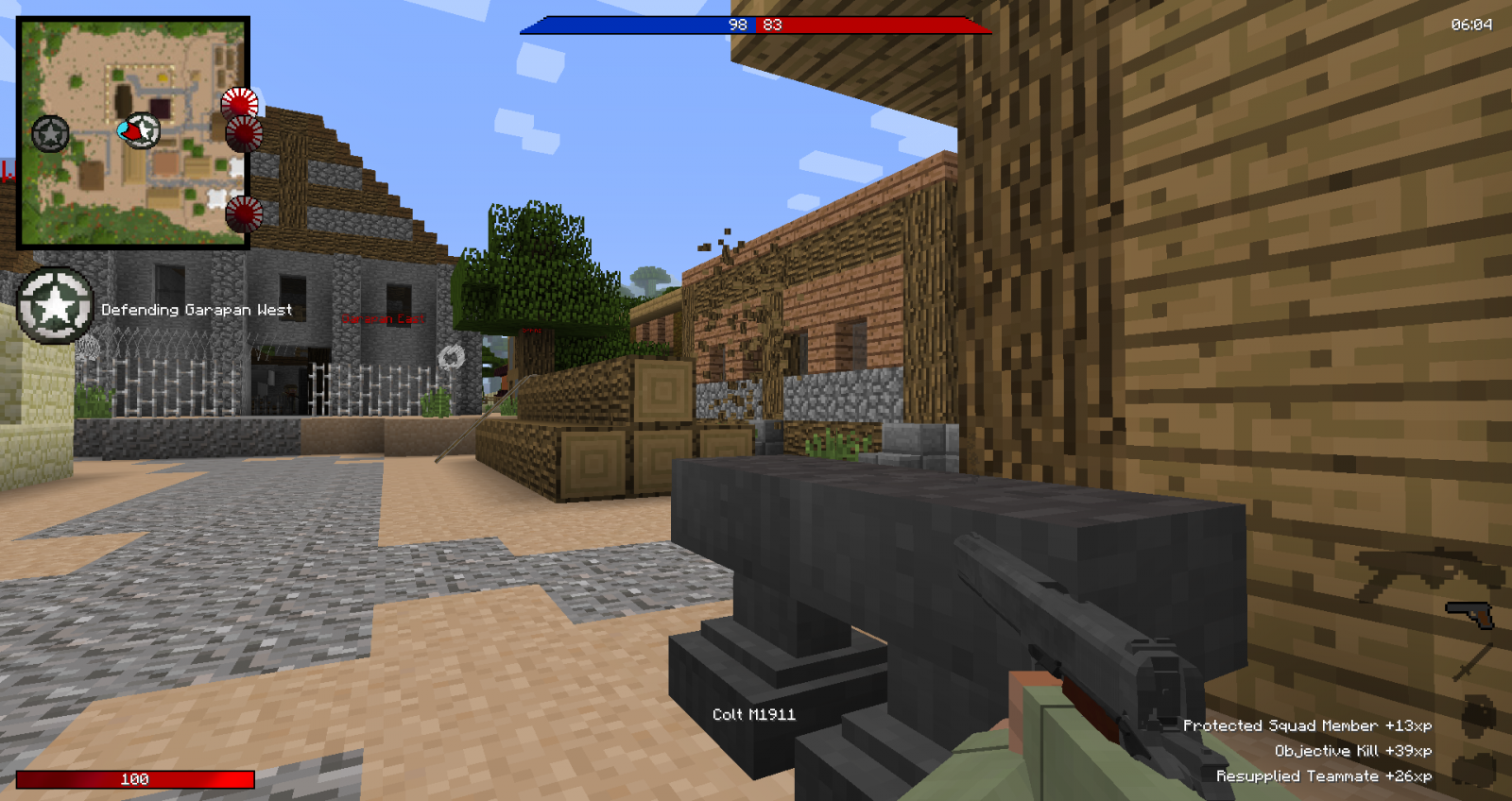 The XP system has always been an integral part of CtB 2. Leveling up your class allows you to use new primary weapons, and leveling up your nation level unlocks new sidearms. However, XP gain has been quite vague, leaving many players not knowing which actions will grant them more XP than others.

Call to Battle places emphasis on playing the objective and effective teamwork to achieve victory, so it only makes sense that the actions that grant the most XP would reflect that. But without any indication of when you've received XP, how are players supposed to know that? In the coming Italian update, we've added an indicator to the bottom right that let's you know when you've earned XP, and what you did to earn it.

In the current version of Call to Battle(5.0), actions that award XP are few and far between. In fact, only 3: Kills, capturing objectives, and clearing obstacles. In the coming Italian update, we're adding a plethora of new ways to earn XP. Here's a full list of all the ways to earn XP once the update hits:

Let us know what you think about these coming changes! (Remember, they will be released in the Italian update.)