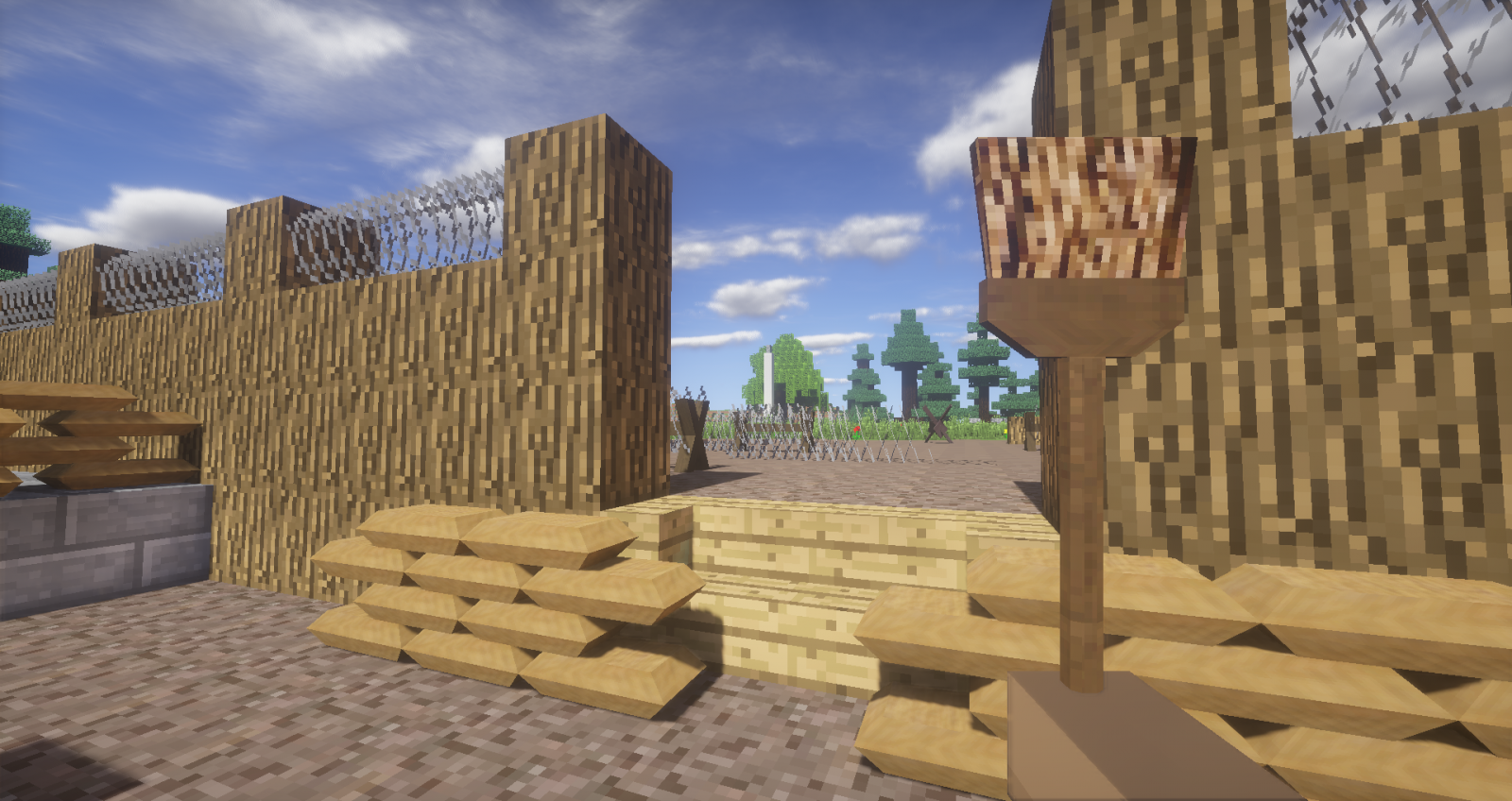 Call to Battle's melee combat was always intended to be more than just "swing and hope you hit first". This is evident by the blocking feature, which unfortunately hasn't worked. Turns out, there were plenty of other planned melee features that the resources just weren't available to add. We've been able to add some of them, which will make melee combat much more immersive once the Italian update drops.

First off, blocking will work now. If you are holding a melee weapon, you'll be able to block both handheld melee weapons, and even bayonet charges! There's also a host of new swing types, here's the list:

Normal: The swing type already in game. However, damage will be halved and a wider area of effect will be added, so that your cursor doesn't need to be on them.(Since it slashes from right to left)

Stab: Middle Mouse Button will use a very fast stab attack that can be spammed. The range will be a block shorter and it'll require 3 stabs to defeat an enemy, but the ability to "spam" it makes up for that. If you're fast enough, you can take out an enemy much faster than you can with a normal swing.

Normal: The normal swing already in game, however with the added "right to left" area of effect as detailed in the "Knives and Bayonets" section. Damage will remain the same

Thrust: Like a stab, however with swords the effect is much the opposite. It's not a faster swing, but has the advantage of being half a block longer range.

Overhead: The overhead swing already in game. Activates while charging, and is more powerful than a normal swing, although that doesn't usually make a difference for swords. Being a heavier swing, it can also deal a small amount of damage even if the enemy is blocking, as it breaks through their block.