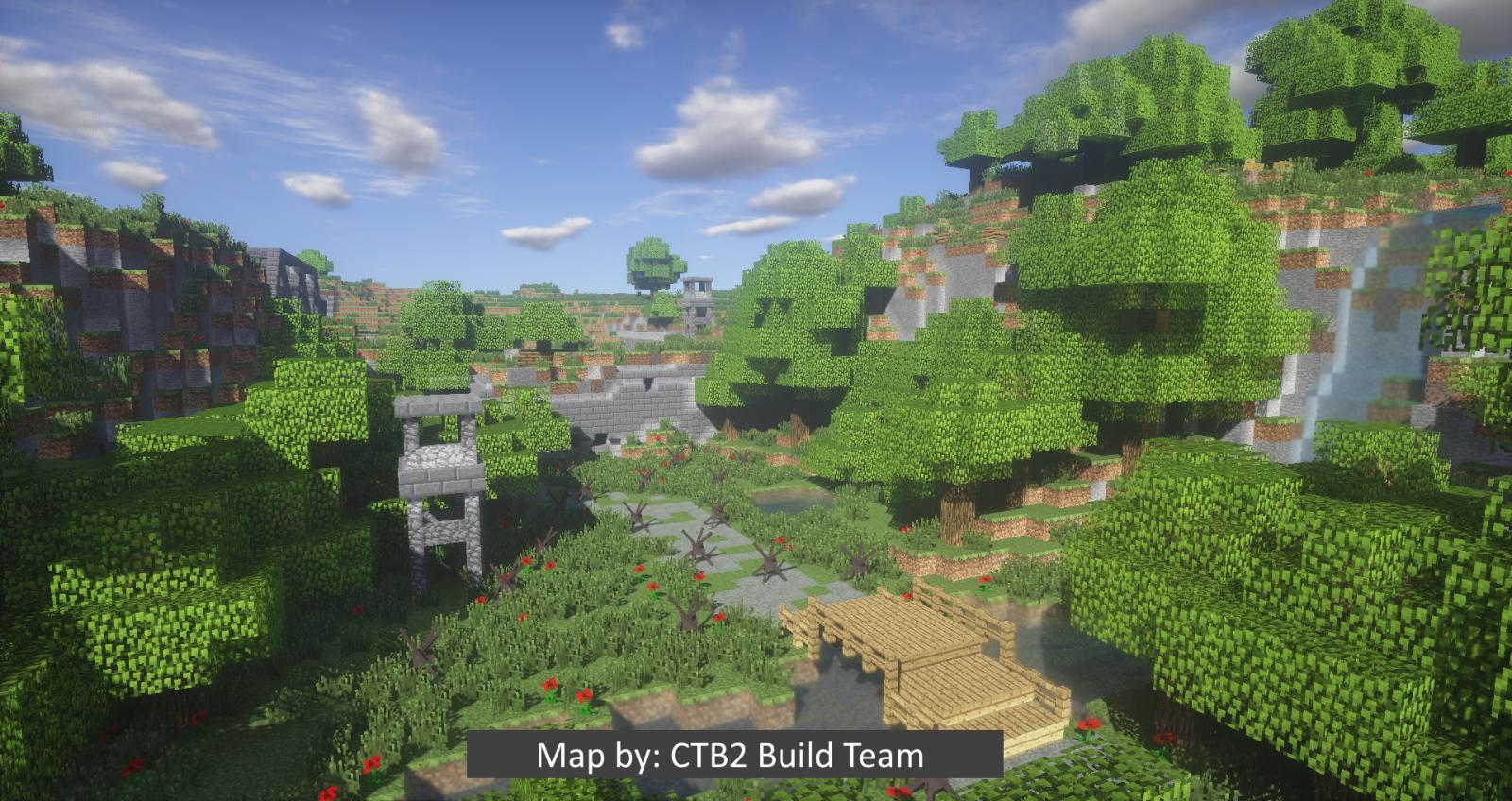 French Town comeback and new 5.7 update maps
Hope you all are enjoying 5.7.2! We know the release of 5.7 was rough so we didn't have the time to properly introduce the 4 new maps that will be in rotation for 5.7 update. Through playing on our server, you may already have played the maps multiple times, but we would like to introduce the new maps from a tactical perspective and explain what kind of maps they are, and how you could prevail to dominate the battlefield!

As one of the first map ever built for Call to Battle 1, to bring back nostalgia for our longest supporters in the community, we have added it to temporary map rotation throughout 5.7. Fought between France, Belgium, and the Netherlands, against the Third Reich.

This map is a fast-paced super tight close-quarters map with a hill to capture in the middle, that has 3 lanes on each angle, and two spawn points for respective teams should one of them may get contested. If you have played Call of Duty Modern Warfare, French Town serves as Shipment or Rust map in Call to Battle, being a truly grinding field for the factions that are involved in the combat thanks to how fast-paced the combat is on this map.

However, you may also opt to support your friendlies by utilizing the medium to long-range weapons such as LMGs and bolt action rifles by positioning yourself properly on the higher ground, which are at noticeable overlook positions in this map. If you haven't maxed out your German classes yet or want to level up the new factions, this might be the best chance you will have to do so.

There are rat tunnels that connect different points of interest around the map. While your friendlies keep your enemies occupied on the surface, you can sneak behind enemy lines and ambush your foe using these rat tunnels.

In French Town, watch and check your corners carefully, and dominate the hill to win victory points for your team!

Based on the German invasion of Belgium, defend by the Belgians, the French and the Dutch.

If you are playing as the Germans, you gotta blitzkrieg the enemy fast in before they lay machinegun fire down the bottleneck that you must pass through in order to get to your first point. Have your fireteam member and comrades be well equipped as Technician class, some to be equipped with smoke grenades for cover, and some with satchel charges to create an entry into the outpost held by your enemies. If you are the defenders, get to your MG positions fast to suppress your enemy while the rest of your team gets into defensive positions

Within the outpost, you are expected to face some serious close quarter combat. Make sure you equip yourself with a shorter gun, preferably one that has a fast fire rate if possible but bolt actions could help you dominate this situation if your reaction speed is fast enough as it will instantly kill your opponent. But a wise man once said,

"Remember, switching to your pistol is always faster than reloading".

In this close-quarters situation, I would highly advise you to bring a secondary weapon, a pistol, that you will use when your gun malfunctions or run out of ammo. Aside from the two points within the outpost itself, both sides will fight in rather longer ranges, so remember to utilize medium-range weapons to defeat your enemies from afar.

This is a huge battlefield where it depicts the early days of the German Blitzkrieg against Poland. Backed up by Panzers, German forces are required to capture points and hold them against potential Polish counterattacks, while also trying to push up to the next capture point until successfully driven the defenders out of the battlefield.

For both sides, each capture point offers two types of spawn points, one for defending and one for attacking the next points. Defending points are relatively closer to the capture point itself to allow you to get to your owned capture point fast and get in a defensive position. However, you will have to travel a bit further if you plan to attack the next point, you may choose to spawn from an Attacking spawn point where you will spawn at a location that will provide closer distance to your next attacking point that may provide a tactical advantage against your enemies by flanking or ambushing.

Therefore inter-fireteam communication is key for both sides to effectively push and defend against their enemies simultaneously. Since the map is huge, players are advised to use the medium to long-range weapons, with few exceptional cases in the village or on the farm where you may encounter some short-range combat.

One more Polish Cavalry map added to Call to Battle 2 to fight against the invading German forces. This map is dedicated to fallen Winged hussars of the elite Polish cavalry unit of World War 2 that delayed the German advance on Warsaw. Each side occupies 3 capture points that they must hold against each side that is divided along a river. Whichever side holds more points will win.

Polish Cavalry units will be on horses, providing fast movement speed compared to German infantry on foot. This makes the Polish spawn points on all points a bit further away than the Germans, but the speed of horses will allow fast flanking manoeuvers. To counter-attack, German fireteam leaders are advised to have at least 1 support or assault class fireteam member equipped with an automatic weapon. Always stay behind cover ane make push your enemies from cover to cover.