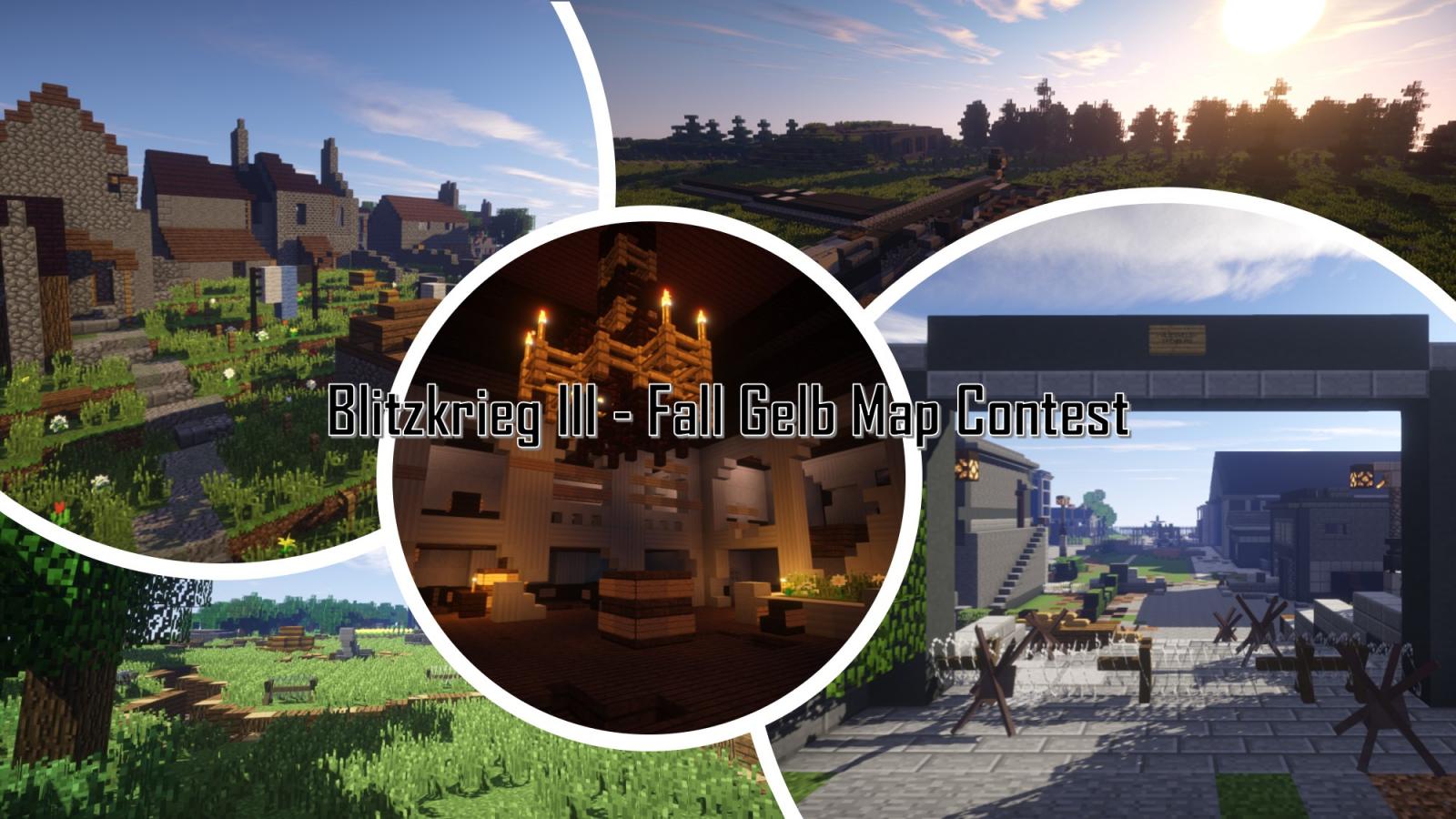 Thank you all for participating in our latest Blitzkrieg III - Fell Gelb map contest! We are tremendously grateful for your participation and it was a great amount of enjoyment to review these map submissions. Finally, we were able to review all submissions, and here are the results: 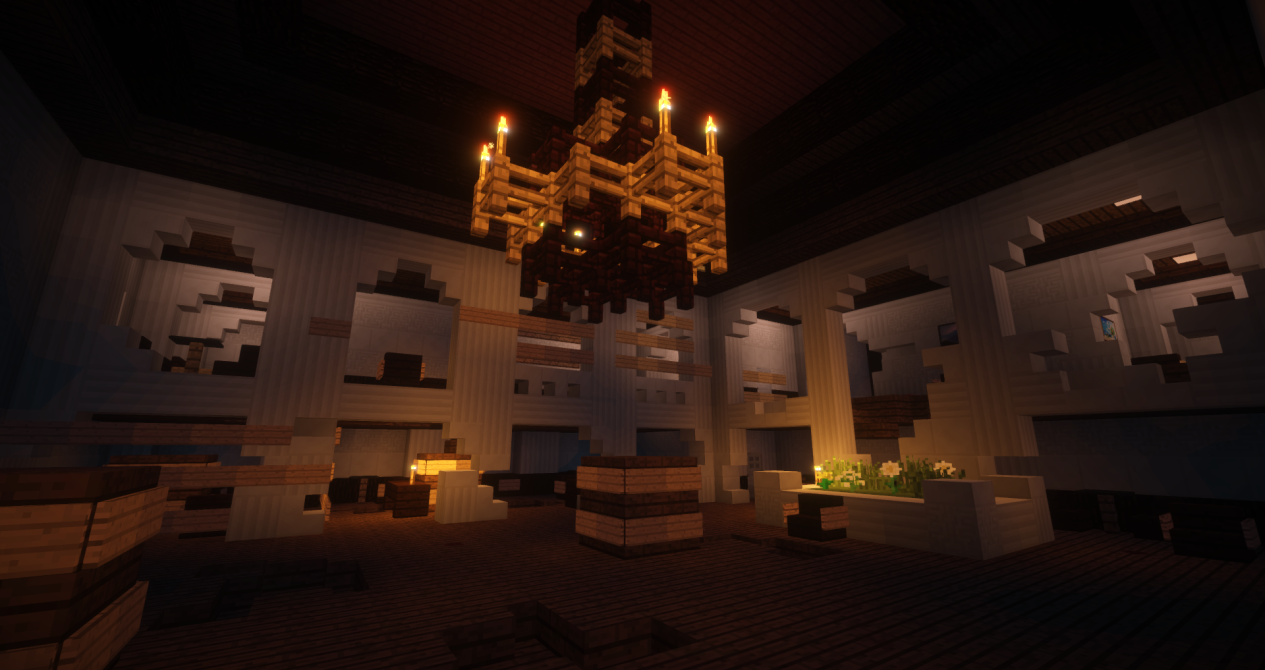 Quartz is a beautifully made interior only map set in a sort of palace setting. There is a plethora of cover for both sides to use and the map's small size guarantees fast action. CTB doesn't have any indoor-only maps so this might be a fresh addition, especially with its focus on close quarters. While scoring last place in the contest, this Runner up will certainly find a place in CTB!

#3 Battle of Mill by KoltMateusz 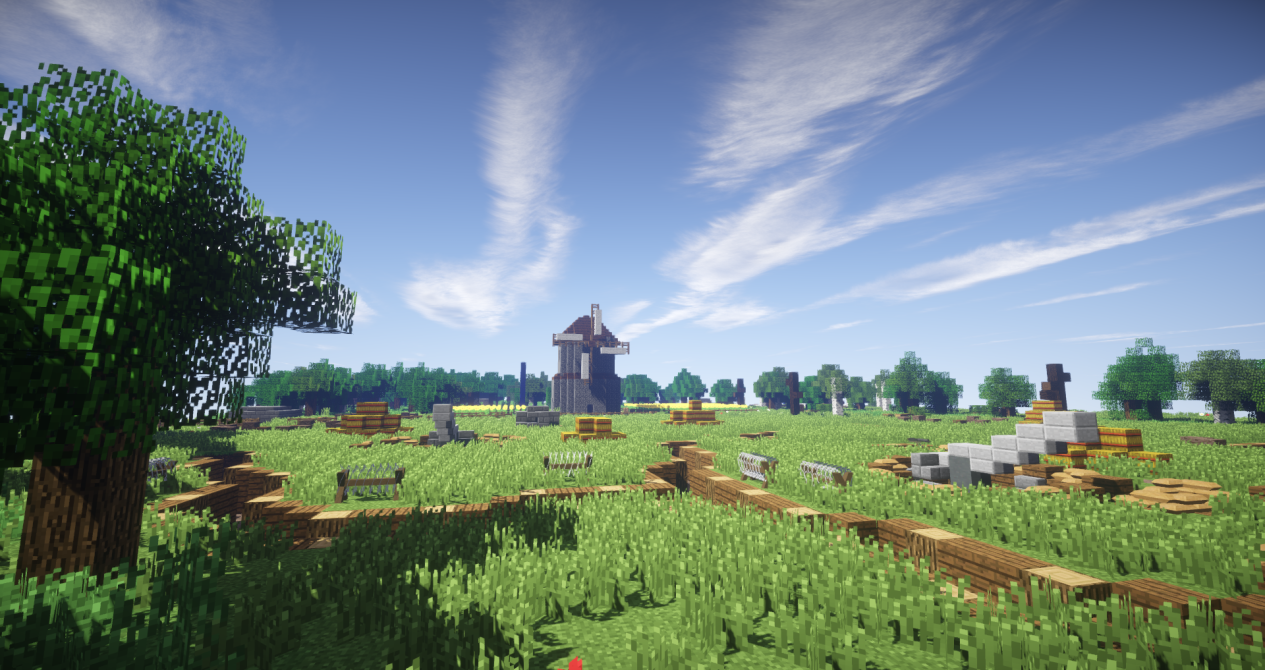 last contest, Kolt brought an unexpected gem in the form of Ortona, this time he gave us the village of Mill. Based on the German capture of the Dutch Village of Mill, this map is huge and we have great ideas for how it can be used. The maps layout  and detail certainly had some thought and research put into it as it depicts the terrain of the area pretty well. While details were lacking, we still loved the map and congratulate KoltMateusz on 3rd Place! 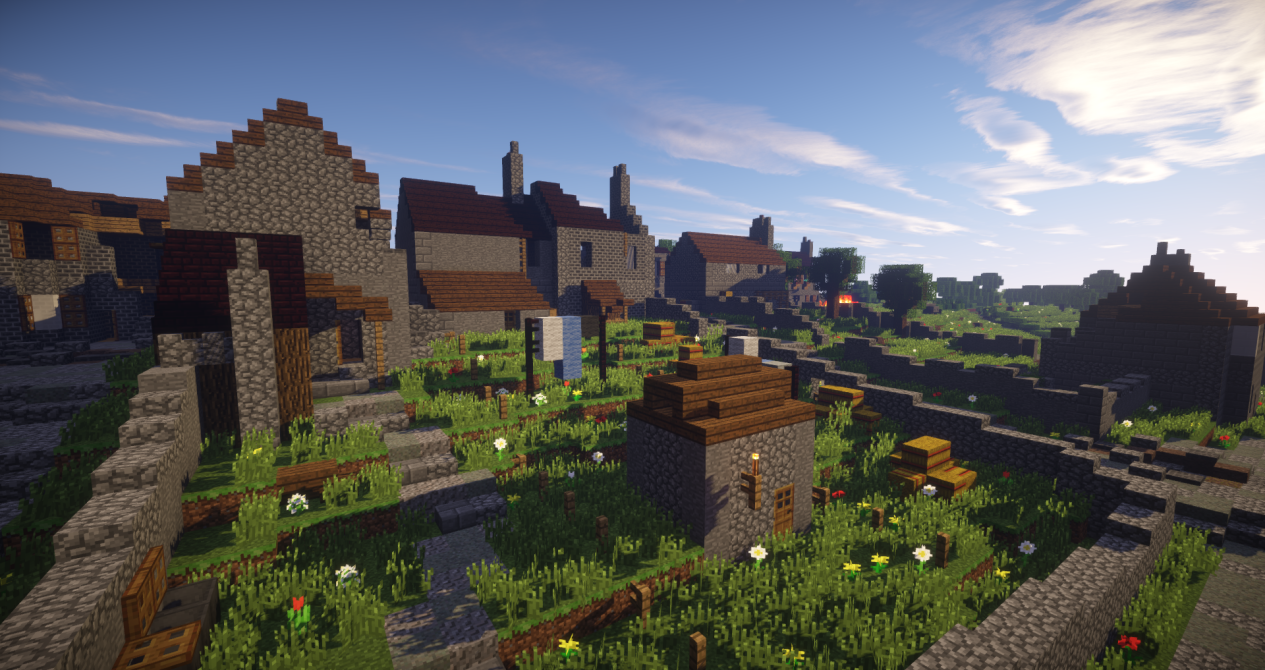 Last time we got Villa Rogatti from S2eforme, and now we got Stonne, what a great map! This is set during a vicious battle between French and German Armour and Infantry in a pretty accurately depicted town named Stonne. The layout of the map is almost an exact recreation of what the original location is depicted as down to the terrain, with thick forests, winding roads to Stonne, and farms all over the place. The map's terrain is also a faithful recreation of Stonnes environment. While tied for Second Place with the next map, we agree it still deserves all the same praise! 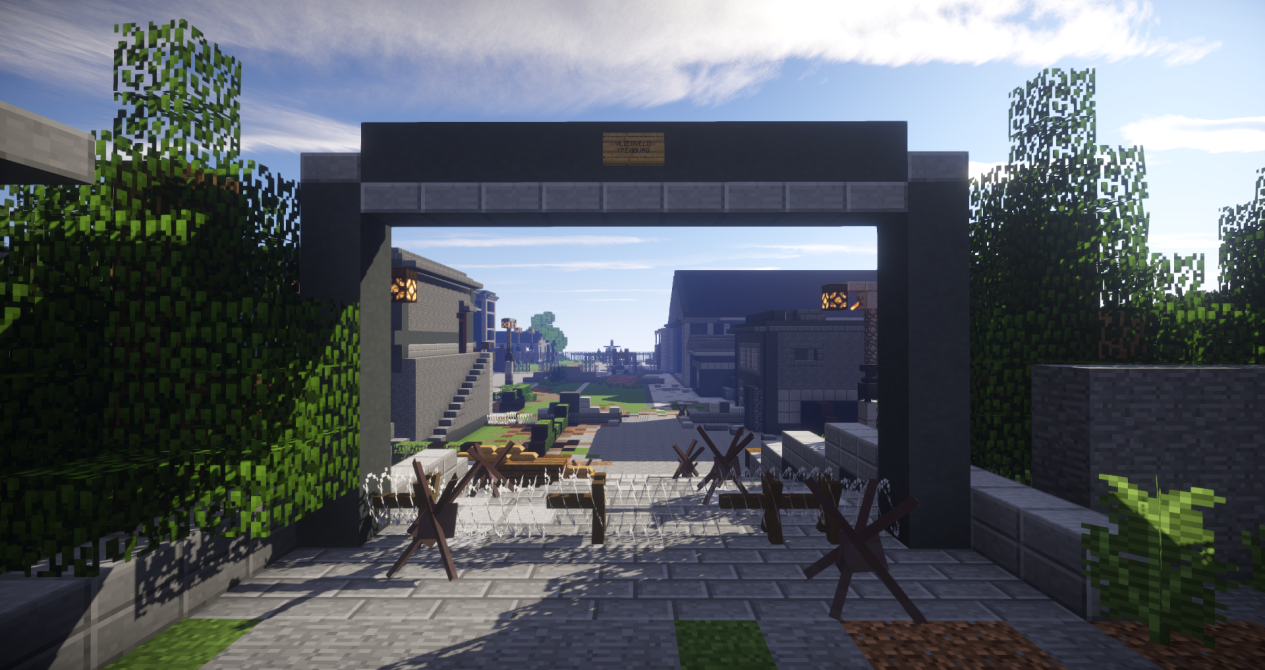 As usual, RussianPotato does not disappoint and it appears his detailing skills have increased even further. He struck again with a Dutch Airfield just outside of The Hague area. Ypenburg is a great candidate for a potential Fallshirmjager map plus the map contains very detailed buildings some of which have excellent interiors. While RussianPotato did not quite make it to first place, his legacy as a CTB Map Builder is nonetheless sealed with yet another great map! 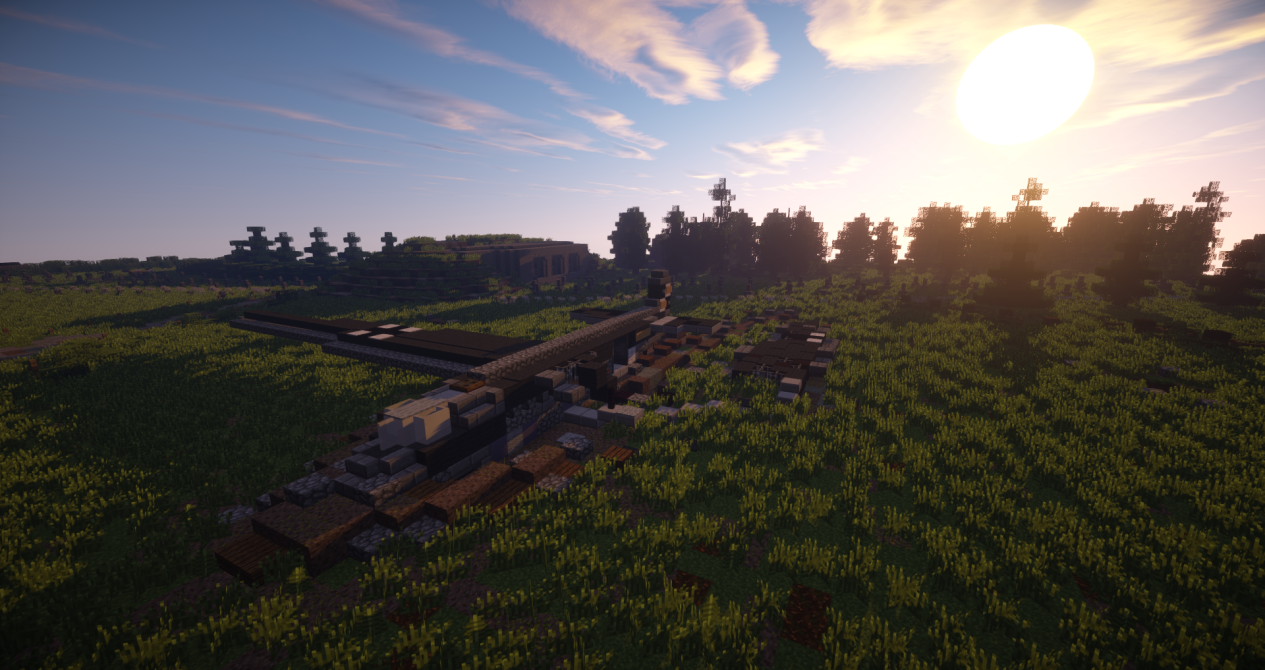 This is going to be CTBs best and most accurate fortress without a doubt and will take a while before it is trumped by something else for sure. Set in the famous skirmish betwen Glider Born Fallshirmjagers and the Fortresses Belgian Defenders, to say this maps detail knocked socks off would be an understatement to say the least. It was also noted that Klarafon assisted Polati in this masterpiece too! Because of the faithfulness to detail and accuracy, Polati certainly has earned his place in the Fell Gelb Contest at first place! Congratulations!

Congratulations to those who have won. If you have submitted a map, we are highly grateful for the fact that you have devoted so much time and effort to this contest. Winners will be approached by either Richardo or Angryloyer to recieve their prizes.

Thank you to all those who participated in this map contest and we look forward to seeing more map submissions in the upcoming map contests, and have a nice day!