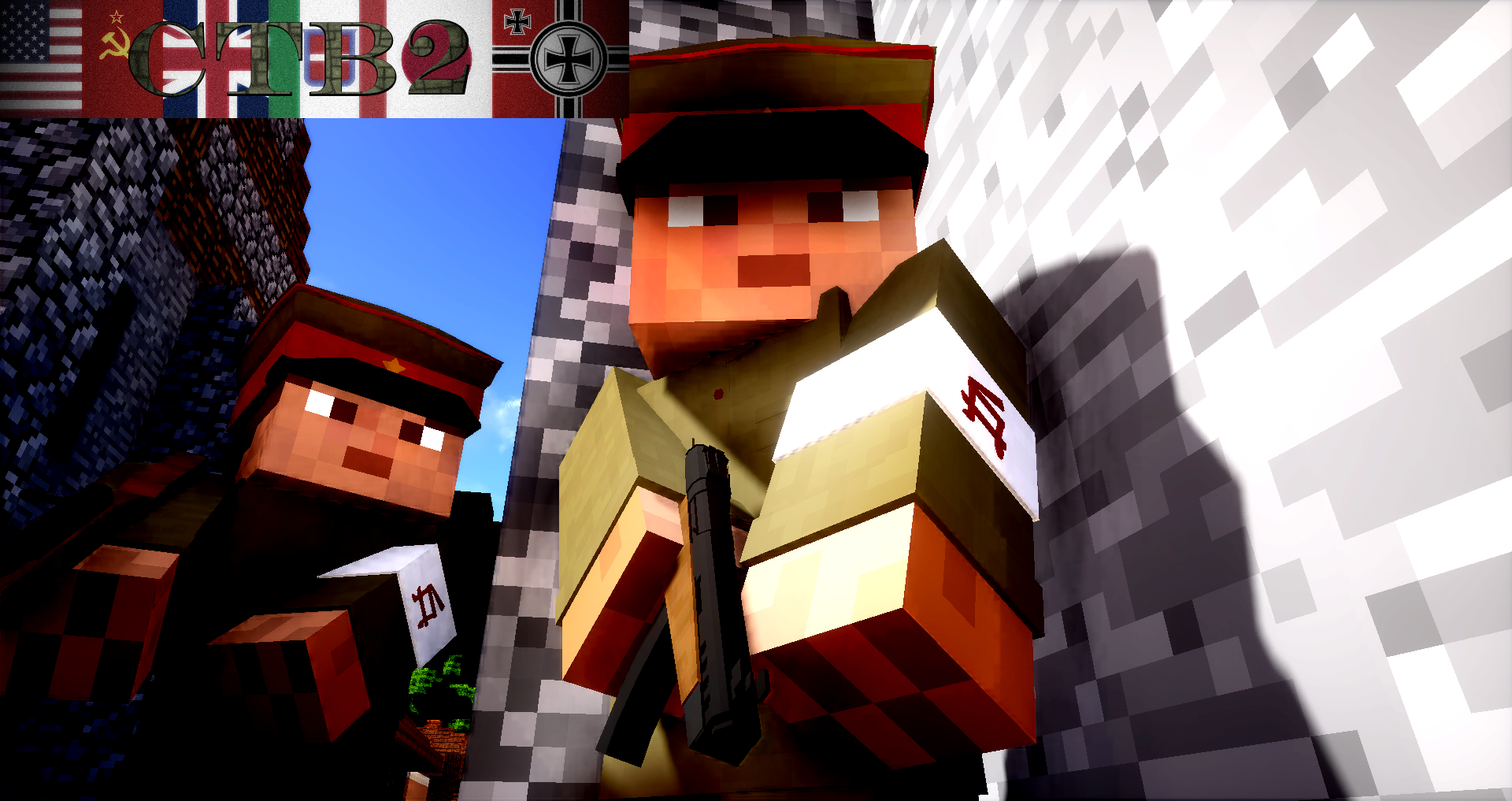 This contest is over! Check the blog for results.

With Japanese forces packaged with Call to Battle2's release, our first contest is themed for the Pacific Front.  The winner will recieve a golden type 100 skin as well as their map on the official server!

Judging begins on 10/25/17. To submit a map, join our discord server https://discord.gg/FhZ6Gup , where there will be a specific channel for uploading contest submissions.

When uploading a submission, be sure to give us your minecraft username as well so that if you win, your prize can be redeemed.