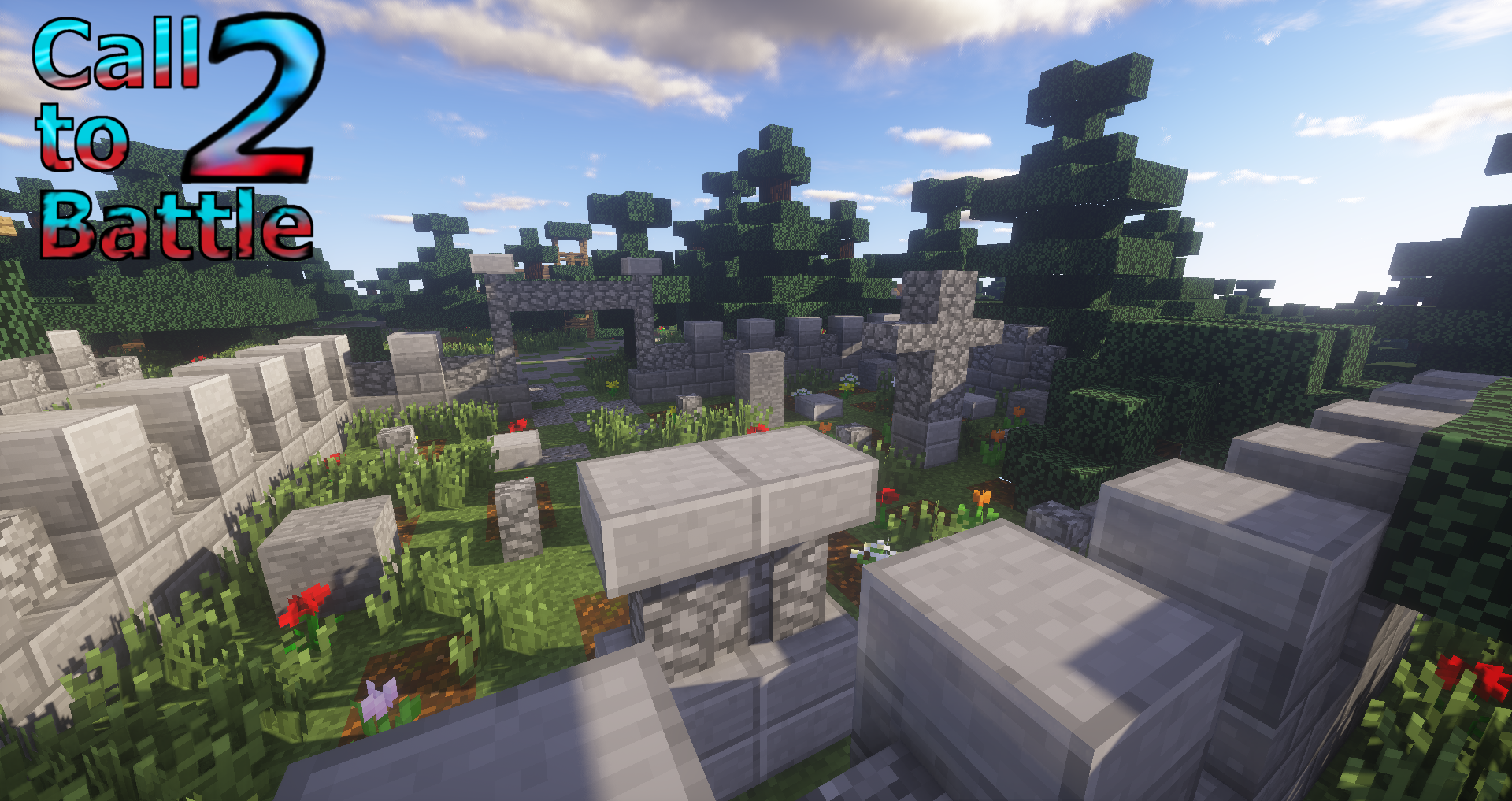 The winner will get the country that their map is based off of... ADDED AS THE NEXT NATION!

Judging begins on 1/15/18. To submit a map, join our discord server https://discord.gg/FhZ6Gup , where there will be a specific channel for uploading contest submissions.