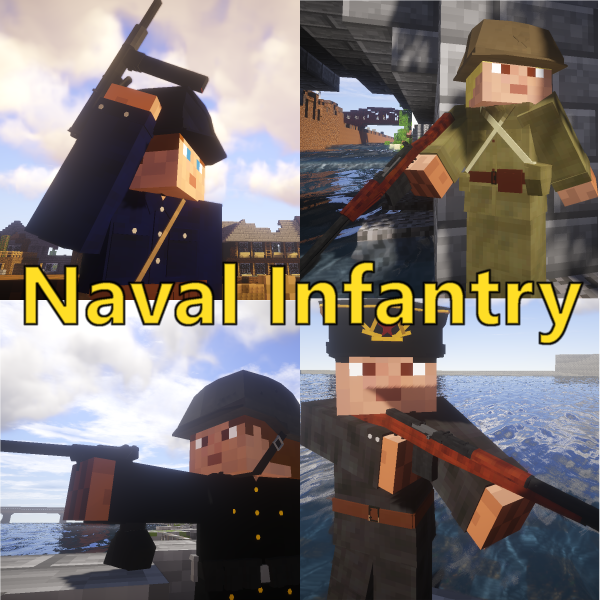 Get ready to storm beaches and defend Naval Outposts as Naval Infantry Forces! Naval Infantry were special forces during WW2 who took on missions such as storming ports and beaches, as well as guarding naval outposts. They are the equivalent of the U.S. Marine Corps!