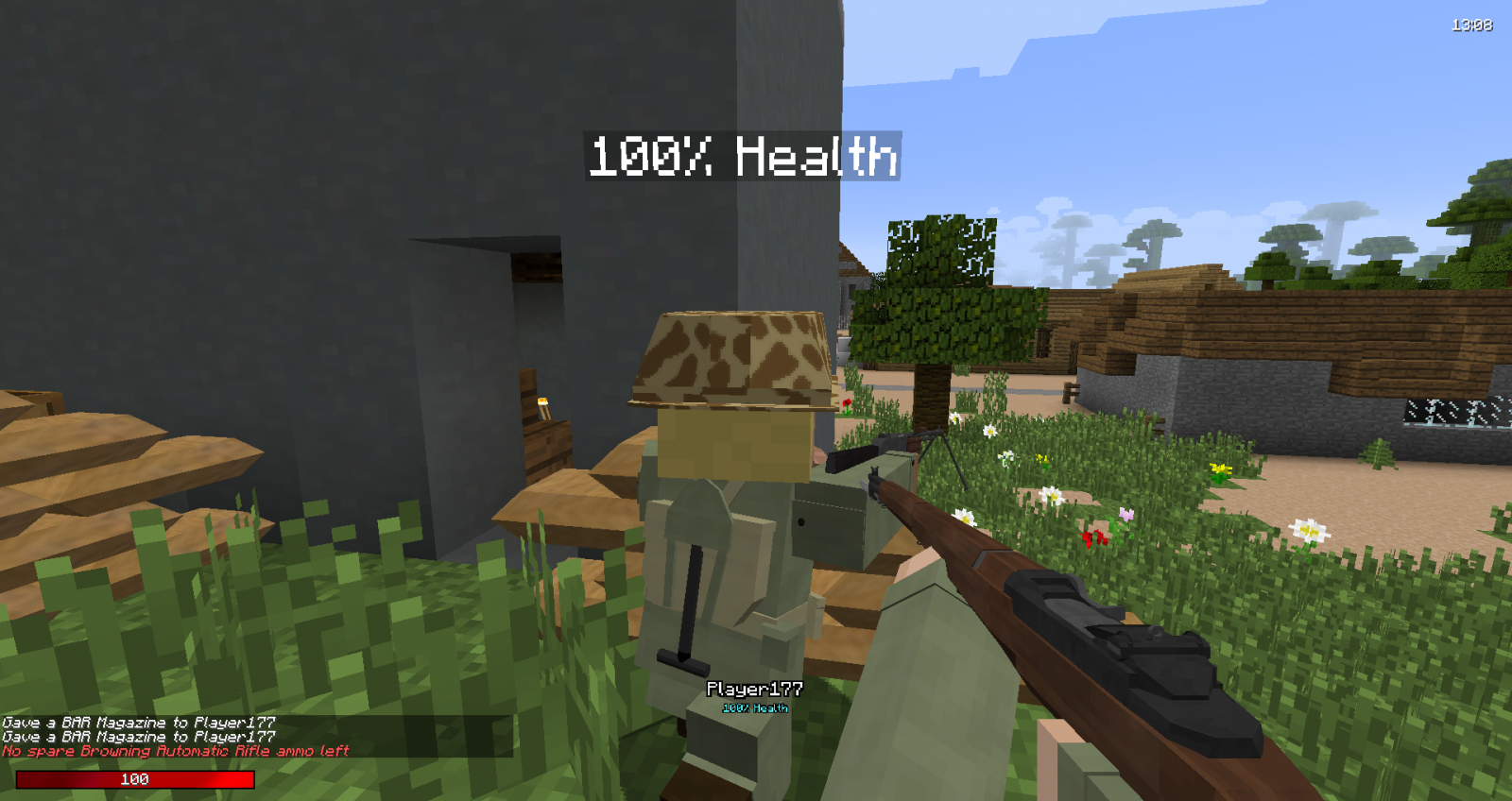 Back in WW2, squads for many nations were built around their Support - the guy with the LMG. With the squad being built around them, Rifleman would often have extra ammo for the LMG to ensure their support gunner would be able to continue laying down suppressing fire at the enemy. In the coming Italian update we've added this feature to Call to Battle, giving Rifleman the capability to resupply the Support class! (For other classes, don't worry, a different way to resupply will likely be coming soon.)

Something that we've found odd is, in many other games the LMG/Support class is often the one to resupply others. It never made any sense to us that the guy that already can have a 100+ round LMG is that one that is able to resupply themselves and others.(Which is also unbalanced, in our opinion) In Call to Battle it's the other way around, the guy with the LMG will have to rely on teammates to have a steady supply of ammo.

In the Italian update, Rifleman for each nation will typically have 3 LMG mags and 1 belt.(Depending on their nations LMGs). For example, a U.S. Rifleman will start with 3 BAR Mags, and 1 Browning belt in their inventory. That way, they can resupply their support gunner whether he chooses a BAR or Browning based weapon.