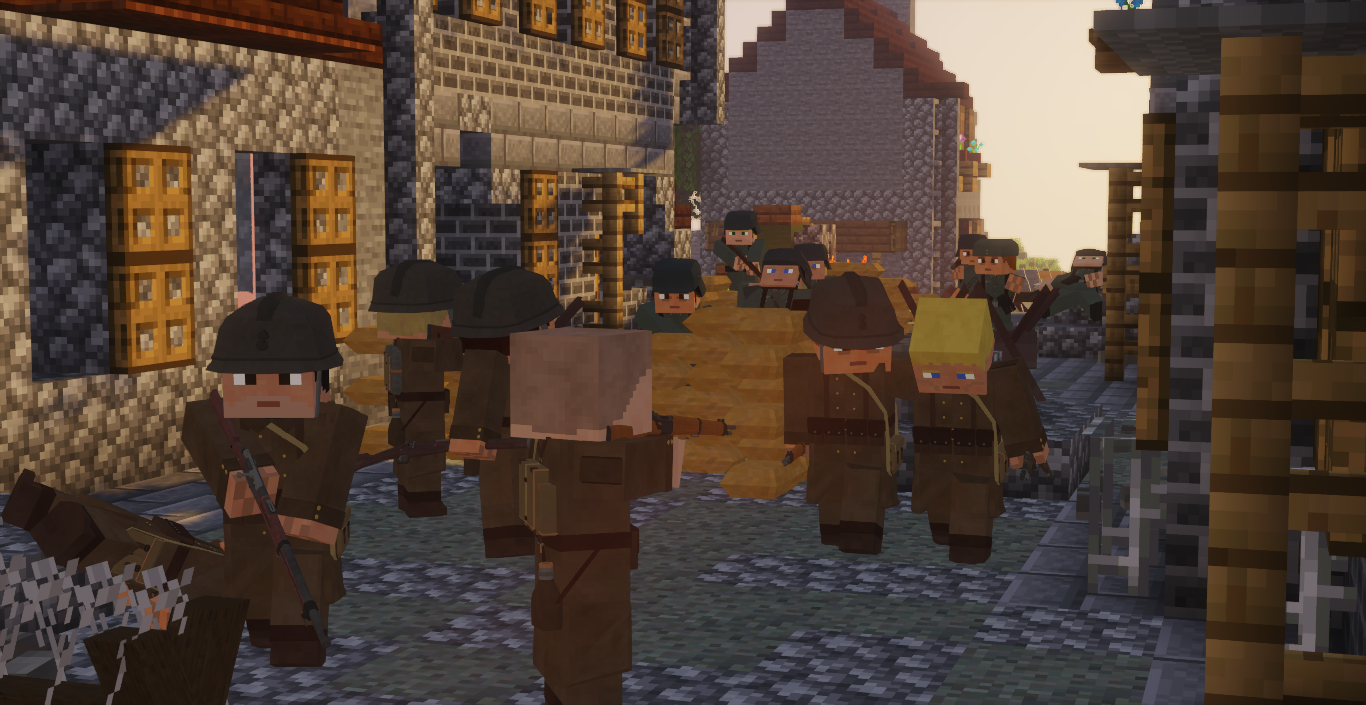 First off - we had to switch registrars for the custom domain ("ctb2.com") last week, so that is why there has been some issues with people accessing the site and playerdata.

(The playerdata should be fully resolved with the release of this update.)

Full changelog coming soon, in the meantime, let's get down to the main features of this update.

Many guns received brand new animations, including most pistols, ARs, and a few smgs.

If you don't know how to play Frontlines, check out this link here. In the next update there will also be an in-game link to this page:

Not frontlines, but still map related - there are now "Defender spawns" for certain Assault/Final Stand maps. The defending team will spawn at these at the start of the battle.

Banners & propaganda for the Axis nations and USSR, which will appear in future maps. Also includes "We want you" poster for U.S.

As you know, this update took quite a while. Though it still has a good amount of content and upgrades(even more will be detailed when the full changelog is release), a lot of the features we have been working on didn't make it into this update.

We've been working on plenty of stuff for the new nations that will hopefully be released soon, as well as working on some other exciting features that are sure to bring fresh experiences to CtB, so stay tuned!