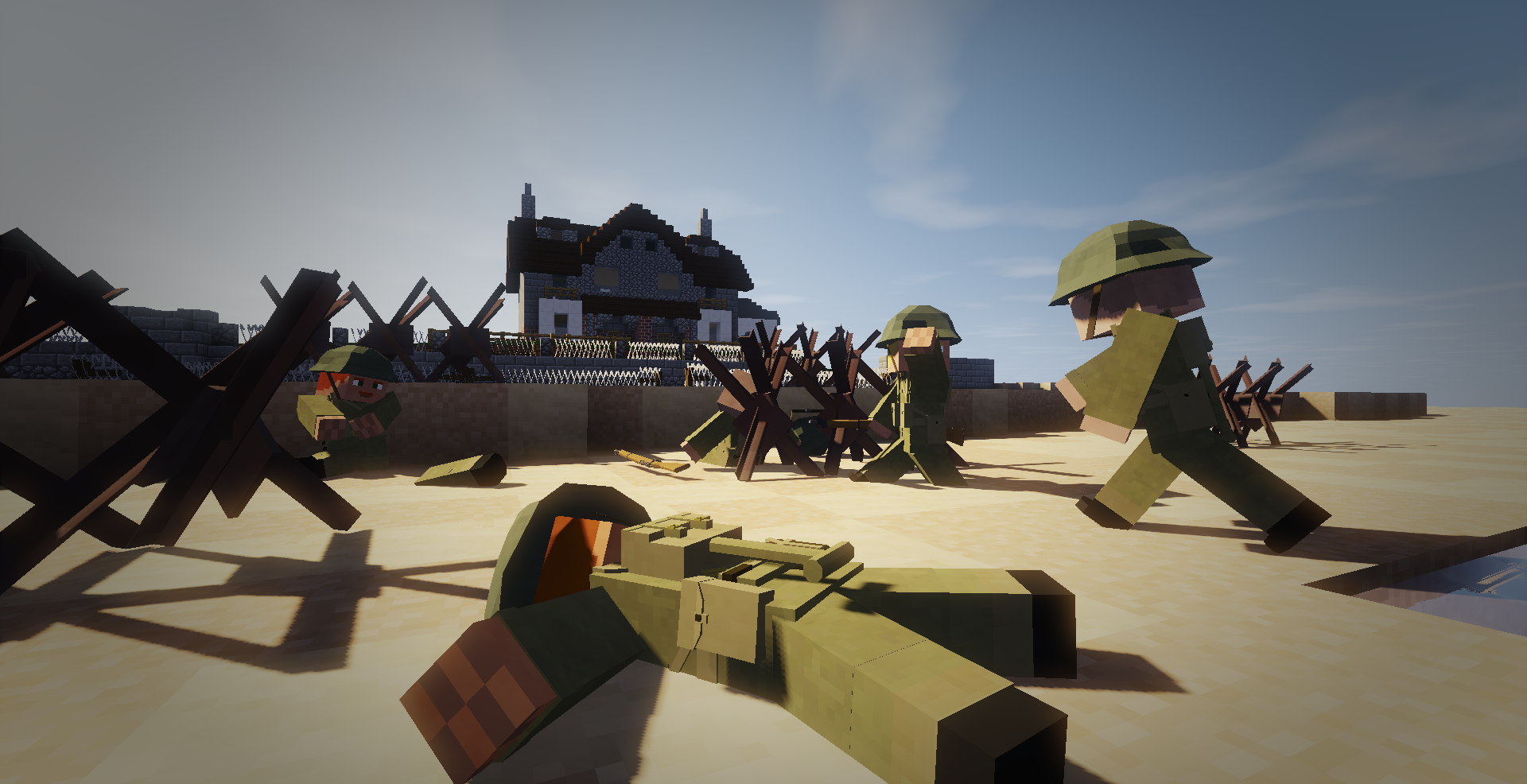 Call to Battle offers intense multiplayer conflicts throughout a large variety of maps and gamemodes, with 10 different nations currently!

Call to Battle was worked on almost every day for the past 4+ years, in honor of Beardie's Great Grandfather and other World War II veterans. The main dream is for large-scale battles that are both immersive and can teach people more about the largest conflict in history.

Another major dream is to represent all nations - many people don't know even fought in World War II. Call to Battle offers both the major nations, but also the less commonly touched fronts and battles, including nations like Poland, Finland, Romania. Beardie hopes to eventually add every nation, if you give your support it will help that dream come to fulfillment someday! 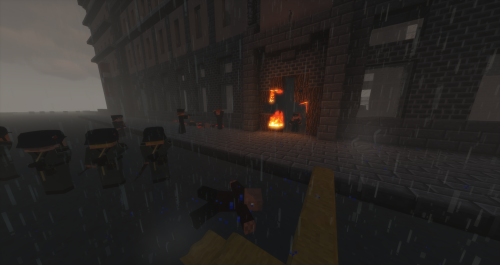 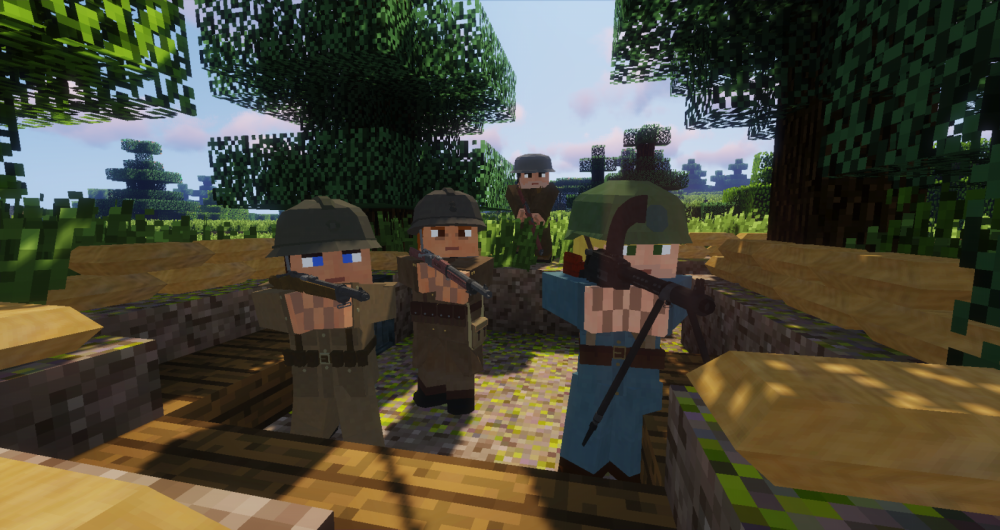 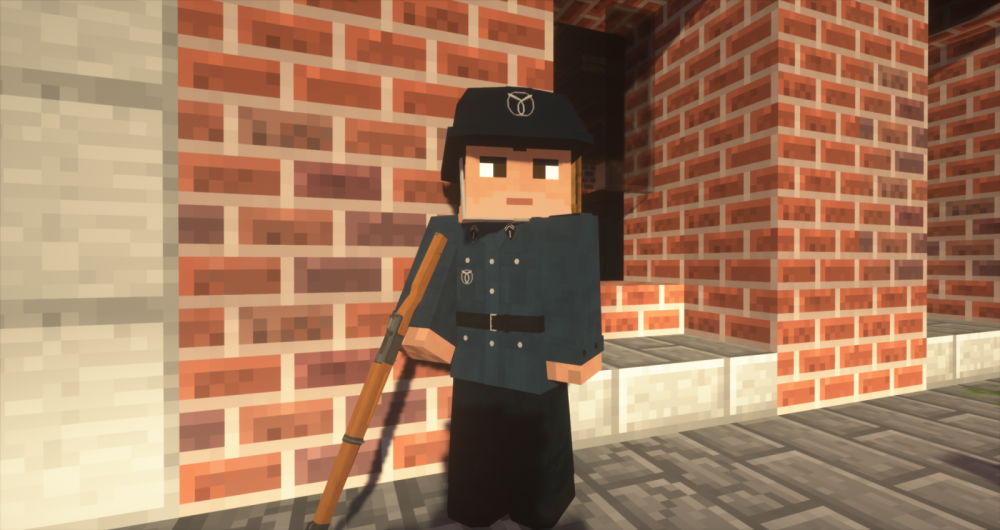 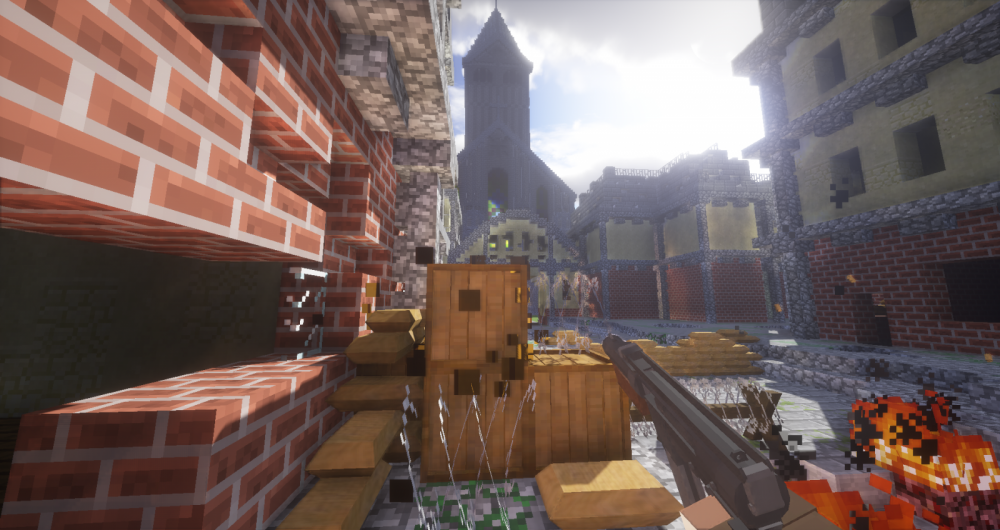 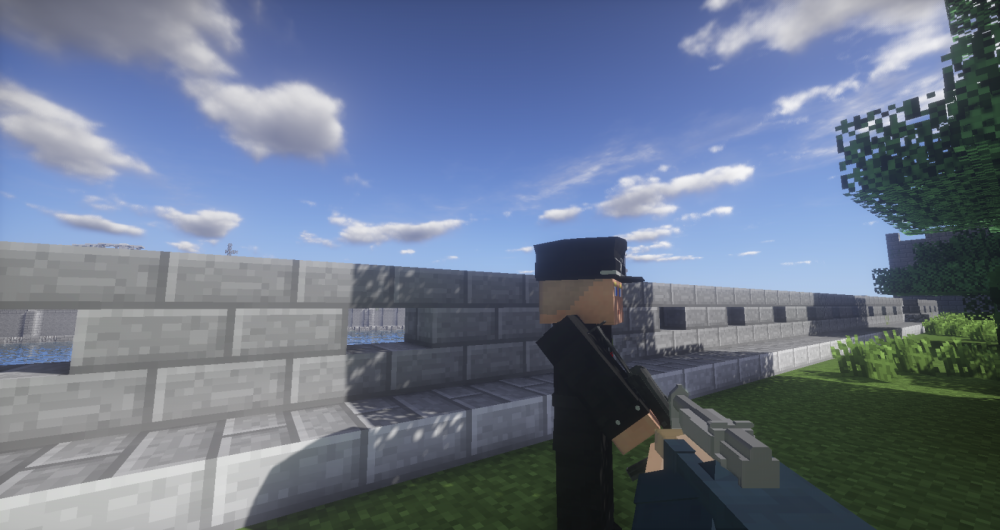 This is the second blog in the "Cut content spotlight" series. 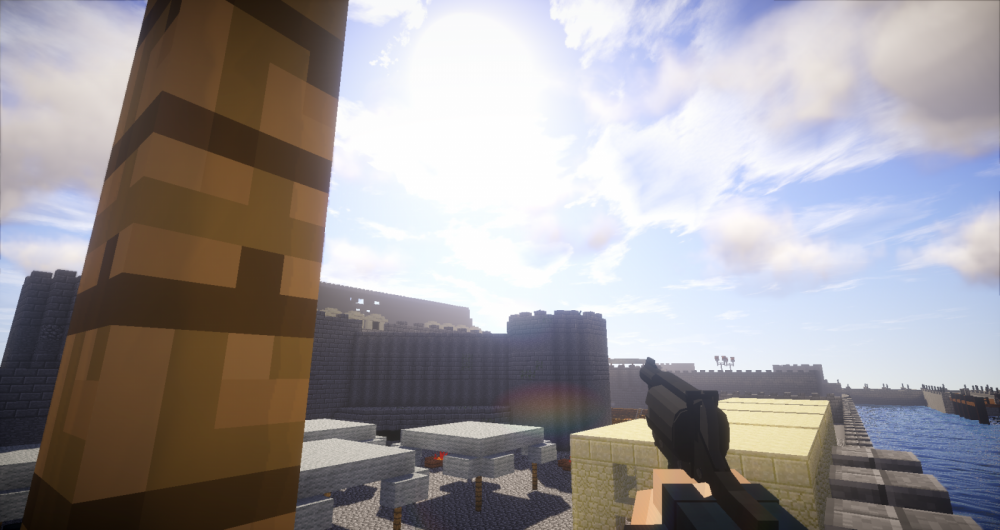 Most games in existence have content that didn't make the final cut. Although there are not many cut weapons, CtB 2 is no exception. 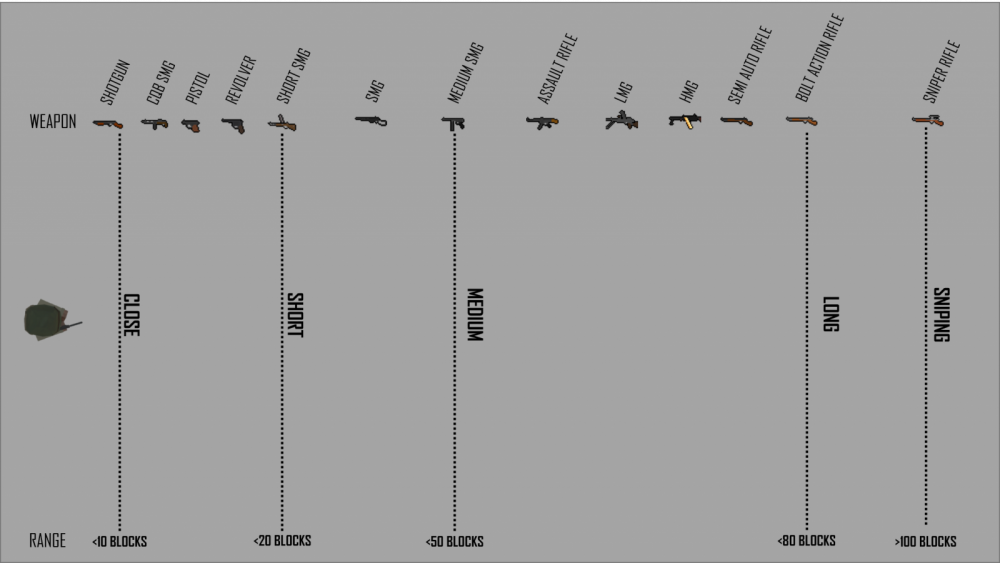 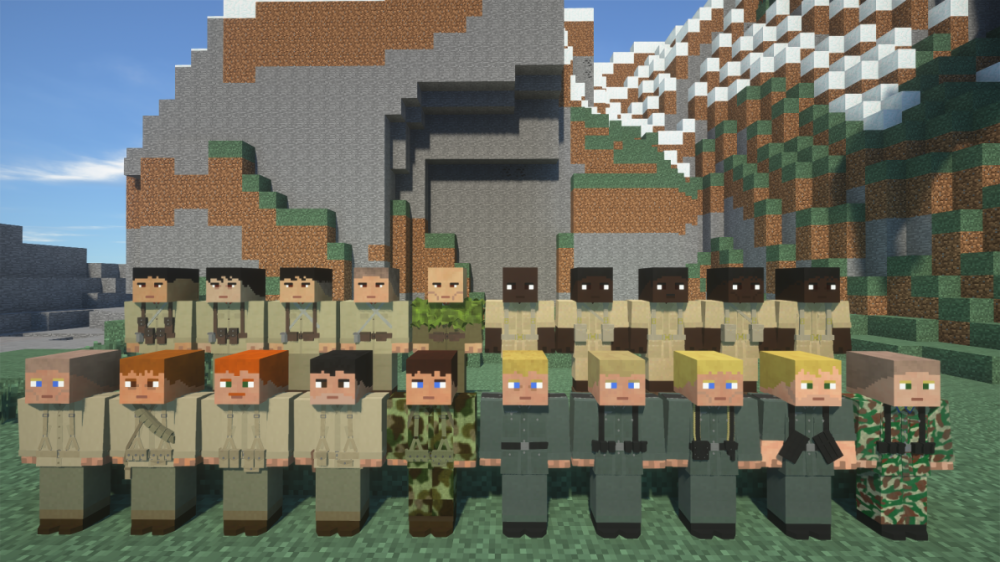 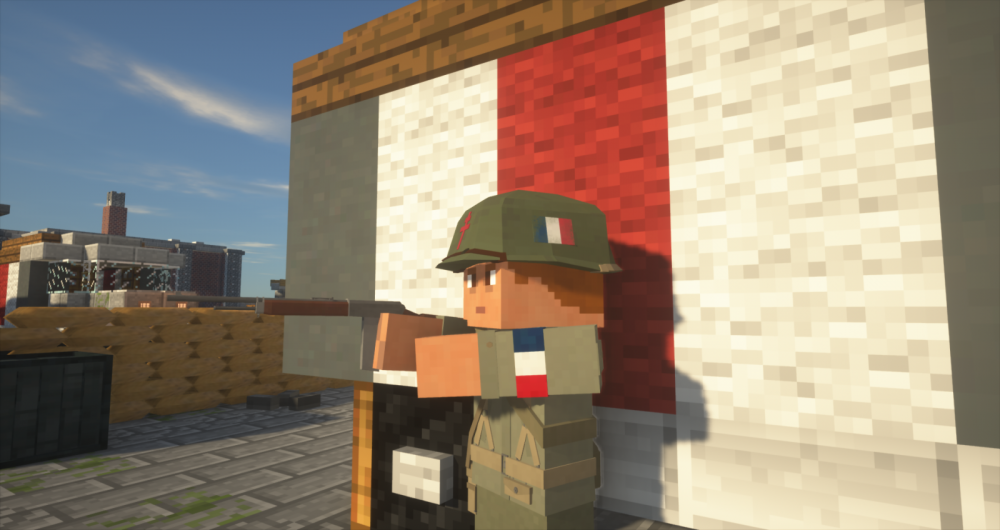 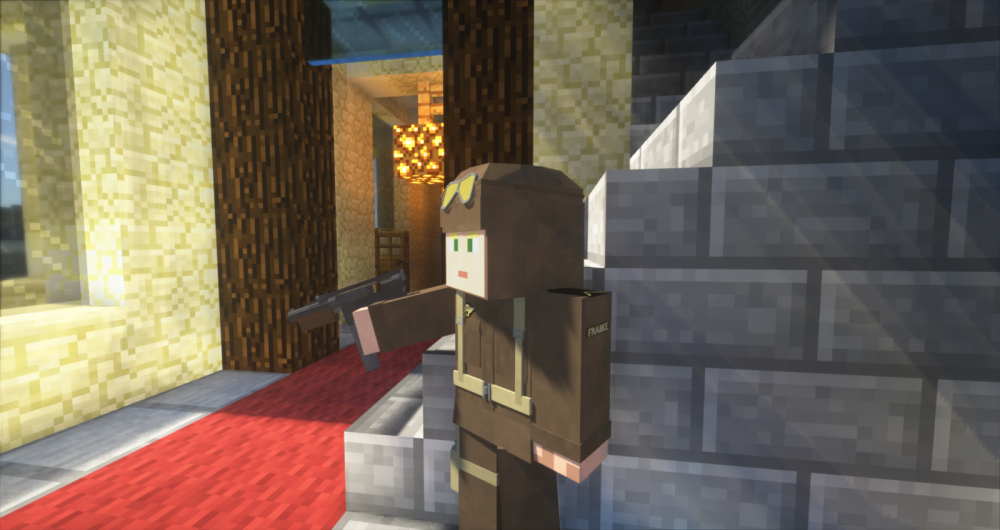 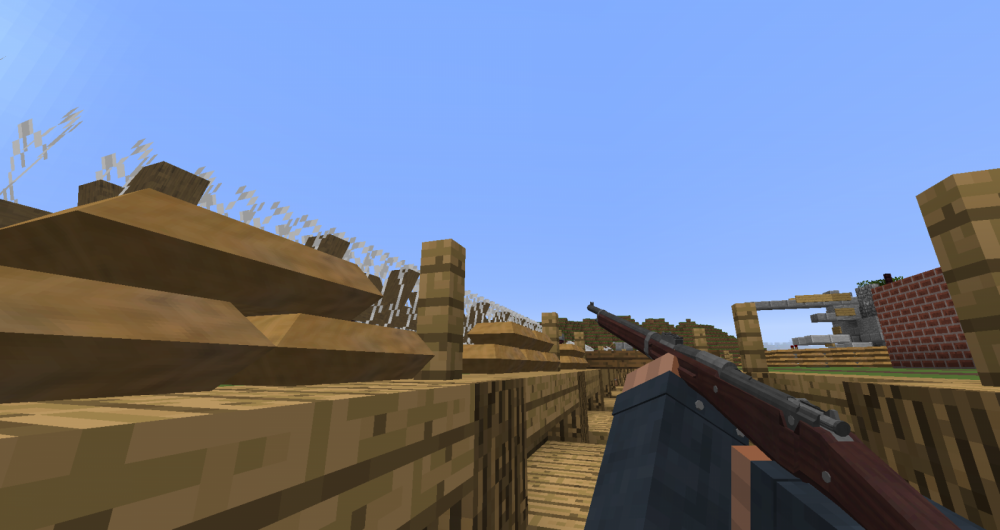 Call to Battle strives for realistic gunplay. Each of the over 50 guns is carefully crafted to represent the original. Damage is based on the gun's caliber and calculated based on where you hit the enemy, including heart shots. Crouching, proning, melee attacks, and much more are also possible with Call to Battle!